In 2012 he moves to Milan, where he become cook in some of the most famous Argentinian restaurants, such as Don Juan and Don Juanito. In 2017 he starts his experience as cook of the Contraste, a starred restaurant which allows him to practice the molecular cuisine.

Itinerario represents for Juan every step passed among cultures and flavours of his path as a cook, a path made of passion and sacrifices, in order to become chef. 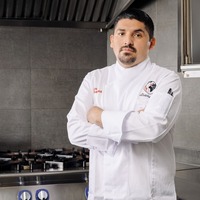 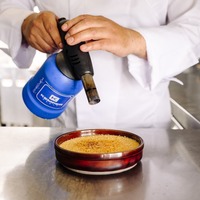 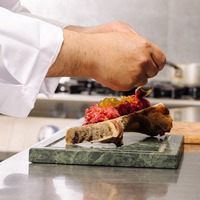 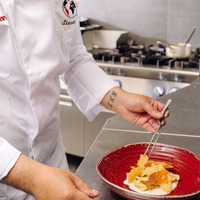 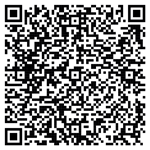